A Memory of My Dad 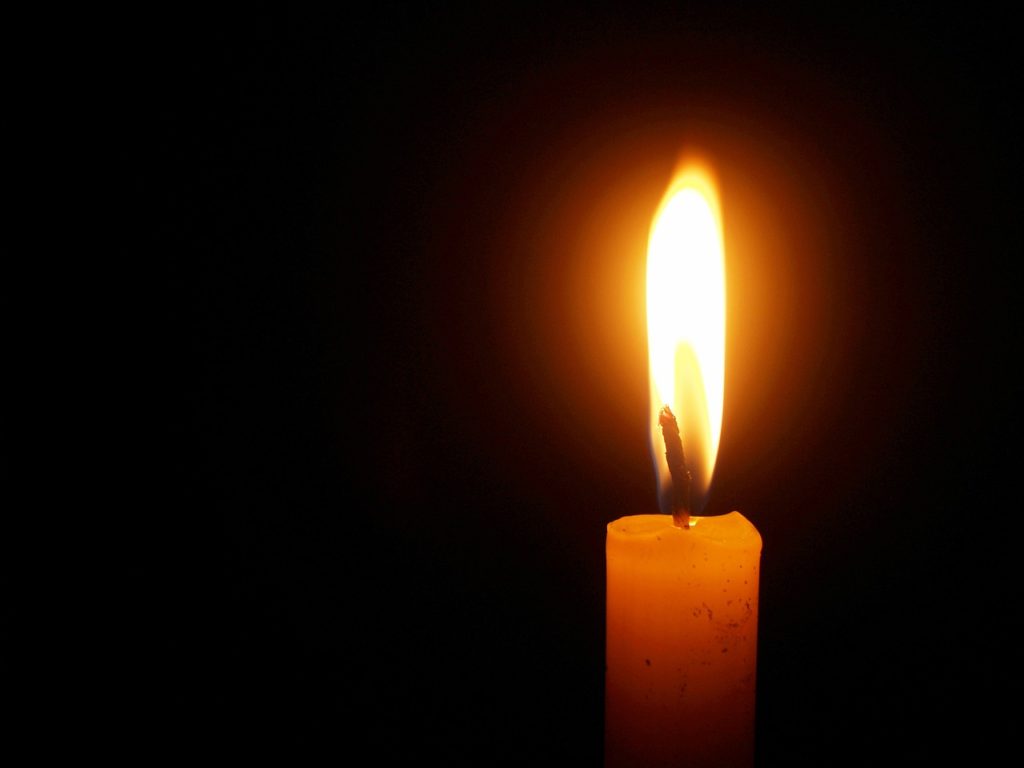 My dad was diagnosed with idiopathic dilated cardiomyopathy in early 1980. In those days, his condition was considered incurable. I went with him to his cardiology appointment when he learned of his diagnosis. As his doctor discussed the dismal prognosis, I saw the pain and loss of hope in my dad’s eyes. The physician basically said that there was nothing that could halt the progression of the disease, which would lead to death. I wish I knew enough to talk to my father about other options. I did not, and we never spoke of it.

Over the next couple years, his quality of life slowly declined. Sadly, my mom never allowed a discussion about his terminal illness. She was in denial and stayed in a state of denial.

When he began to deteriorate quickly, my mother continued to refuse us as a family to discuss his impending death. To her, “death” was a word never to be spoken. She prevented my sister and me from discussing life and death specifically with our dad. My mother also never had one-on-one discussions about death with him. He never was given an outlet to express his fears, his desires, his concerns, his last wishes, or his beliefs and disbeliefs about his transition after life.

Since my mom was in total denial, she would not allow hospice to be called in to help my father die peacefully with dignity. Bringing in “hospice”[1] would only confirm that he was dying. And she refused to let him know of, or discuss, his mortality. However, I’m sure he knew.

Today, hospice is a well-equipped, all-embracing, empathetic way of approaching the end of one’s life. The hospice team can provide care in the patient’s home. Staying at home in a loving and familiar place could make all the difference for the patient’s emotional comfort.

Hospice’s directive is to keep a person with a terminal illness comfortable until death. In addition, the hospice staff will support the entire immediate family by offering assistance in many ways – both physically and emotionally.

When the time is right, the doctors and nurses of hospice will provide pain relief using various medications including opioids. Opioids progressively reduce severe pain and also suppress respiration.

I saw the hopelessness and fear in his eyes during his final weeks of life. I didn’t know what to do. My father was in and out of the hospital many times. One time, his doctor said he would die that day, but he then rallied and was able to go home. Still, my dad never could talk about his innermost feelings since my mother didn’t allow the opportunity.

A couple of days later, he was back in the hospital for the last time. I was with him in the hospital when his physician was “pushing drugs” into his intravenous drip line. My dad’s head was turned to the right, and he was looking straight up into the corner of the ceiling. He just stared at a point where the ceiling met the wall. His head never moved from that spot. His eyes glistened and teared. He never spoke. I never knew what was going on in his mind. I was distraught. I never was given a chance to talk with my dad on his deathbed.

That was the last time I saw him alive.

I felt so helpless in those last weeks of my dad’s life. After that emotionally draining experience, I swore to myself that I would never allow anyone to be denied the ability to talk about his or her death. Death is a normal course of life. How could anyone deny a healthy conversation about death and whatever lies beyond death?

Today, I am open and communicable about my impending mortality. I support family discussions about death. I encourage emotions to flow and questions to be asked. When the time comes, I will welcome hospice into my life.

In the meantime, I’ll continue to make awesome memories for my family and myself – all the while striving to heal my body from my incurable bone marrow cancer.