After an incurable multiple myeloma diagnosis, Dr. Al Danenberg wasn’t supposed to make it to see 2019, let alone be thriving right now. With nothing to lose, and everything to gain, he developed a plan that evolved into his 11 Unconventional Cancer Protocols, combing in-depth research of ancestral nutrition & lifestyle changes with his knowledge from 44 years of as a periodontist. Now, he focuses on helping others regain control of their health.

“Dr. Al” as he’s known by his friends, patients and community, consults with patients all over the world (virtually via Zoom or Skype) regarding animal-based nutrition, lifestyle, oral & overall health, and the importance of a healthy gut and immune system.

In June 2014, Dr. Al received the Certified Functional Medicine Practitioner (CFMP) designation as well as the certification as a Certified Primal Health Coach. In 2015, he was appointed to the faculty of the College of Integrative Medicine and created the college’s integrative periodontal teaching module. Then, in April 2017, Dr. Al earned the designation of “ADAPT Trained Health Professional” from Kresser Institute. 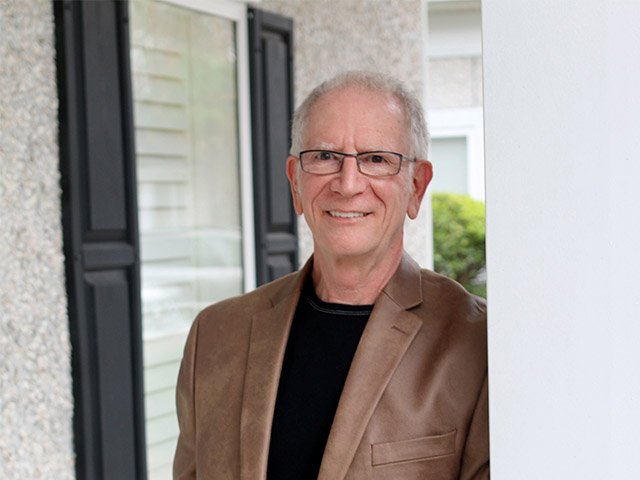 In July 2017, Elektra Press released his book, “Crazy-Good Living”, which is based on ancestral nutrition and lifestyle.

Things took a turn in September 2018 when he was diagnosed with incurable bone marrow cancer, and given 3-6 months to live. After a great deal of research and consideration, Dr. Al rejected chemotherapy. He took his knowledge of ancestral nutritional and immune health, and created his own 11 Unconventional Cancer Protocols. Quality of life remains the most important factor to Dr. Al, and he has created a lifestyle shift to optimize his health through metabolic flexibility and a robust immune system.

Dr. Al’s passion for periodontics in general — and for the LANAP protocol combined with his emphasis on evolutionary nutrition in particular — is palpable. He gives seminars regarding the cutting-edge concepts of nutrition and laser treatment to the general public and is happy to spread the word among his fellow professionals. He has been a member of many dental and periodontal organizations, including the American Academy of Periodontology and the American Academy of Implant Dentistry. Currently he enjoys Life Membership in the American Dental Association.

On April 14, 2020, Dr. Al was appointed the Chair of the Periodontal Committee for the International Academy of Biological Dentistry and Medicine (IABDM). He also created the Certification Course offered by the IABDM, which will bestow the designation of Certified Biological Nutritional Dental Professional after successful completion of the program. This is the first certification of its kind.

In August 2020, he published two mini-eBooks on Amazon for download: “Better Belly Blueprint” and “Is Your Gut Killing You?”

In January 2021, Dr. Al became a member of the Scientific Advisory Board for Revitin Natural Toothpaste.

On June 1, 2022, Elsevier published a textbook titled, “Microbiome, Immunity, Digestive Health and Nutrition”. Dr. Al authored the Chapter titled, “The Etiology of Gut Dysbiosis and its Role in Chronic Disease”.

He and his wife Sue have been married since 1969 and currently live in Charleston, SC. They are blessed with two adult children and three precious grandchildren. He spends as much time with his family as possible, along with sharing his knowledge of nutrition and immune health through blogging, one-on-one coaching, eBooks and podcast appearances. 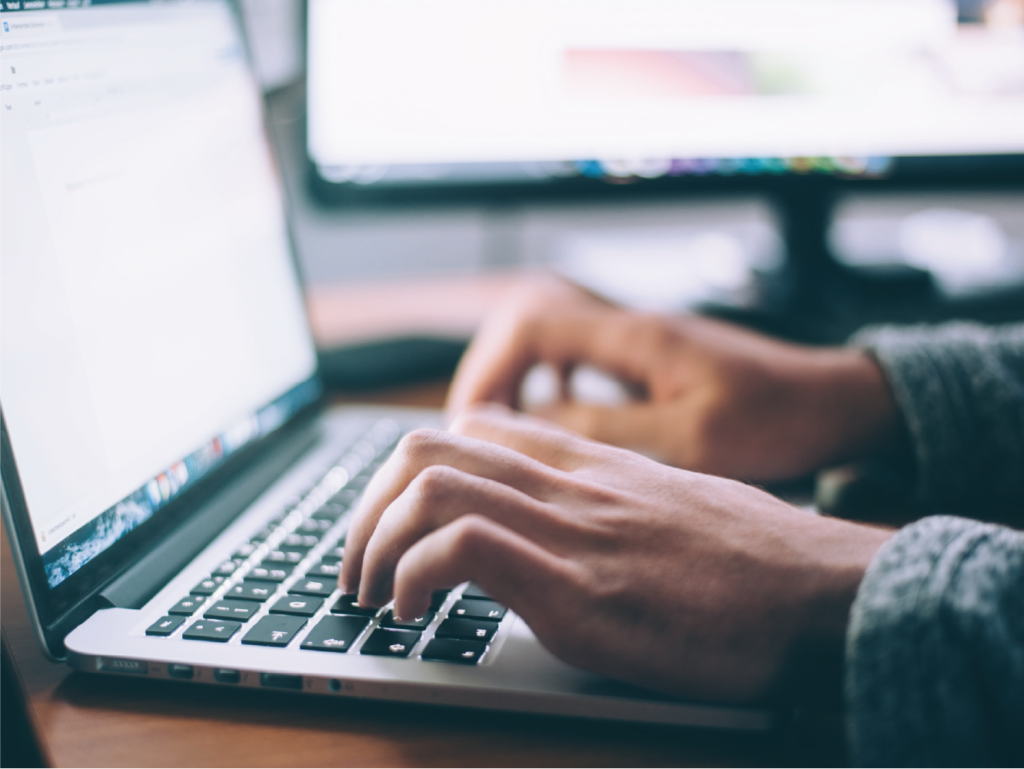 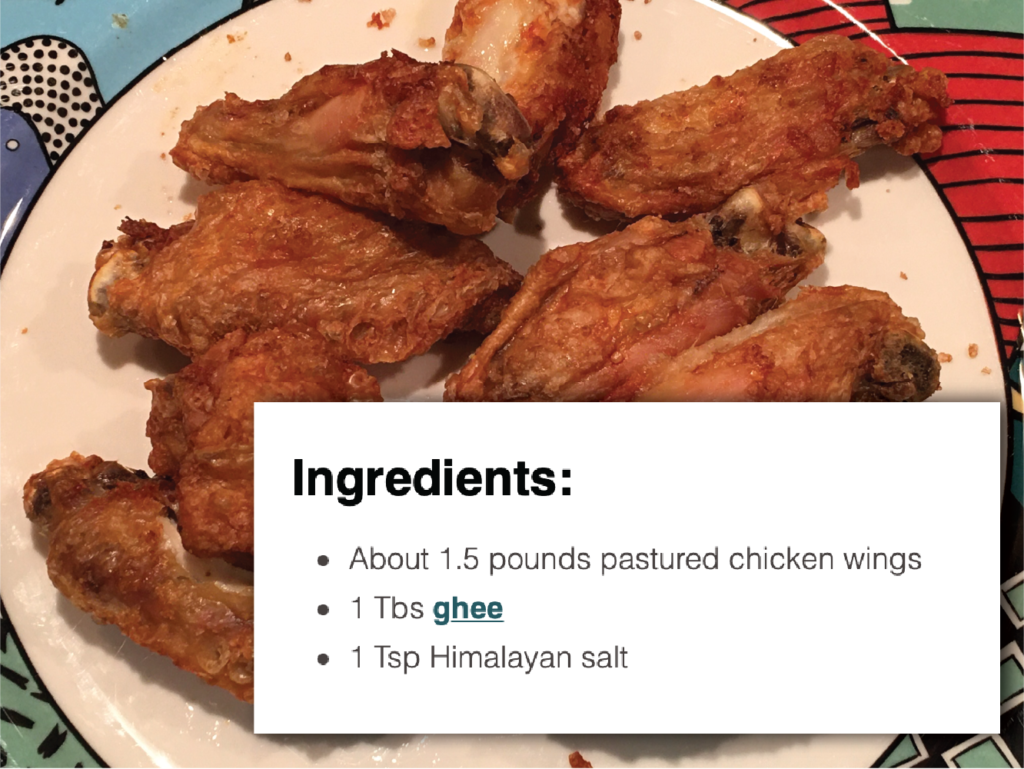 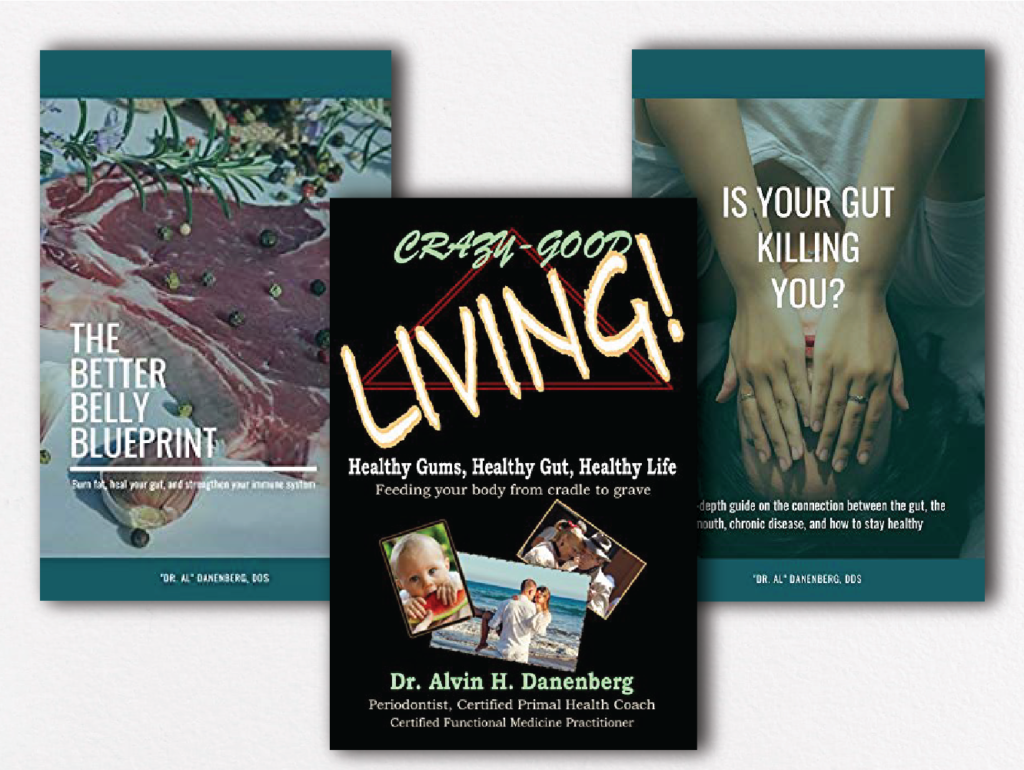 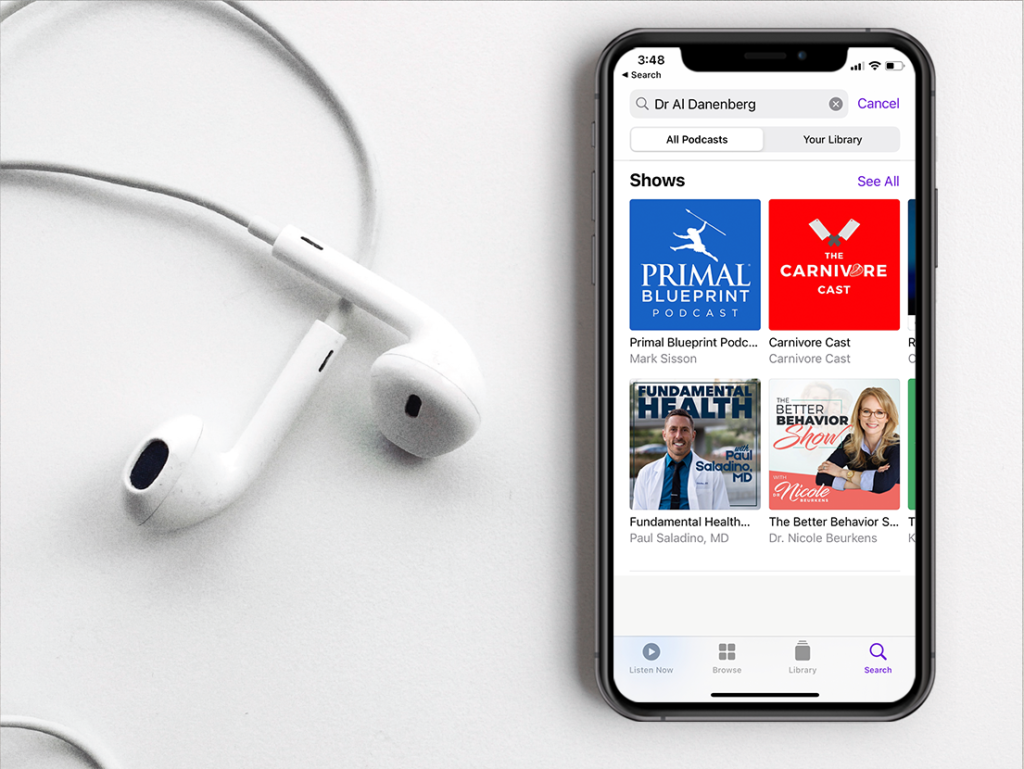