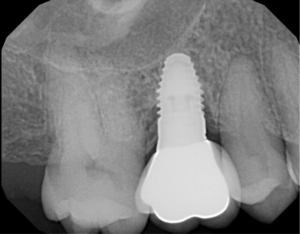 Born to Reproduce; Evolved to be Fantastic

Important Facts If You... Are Considering or Have Dental Implants 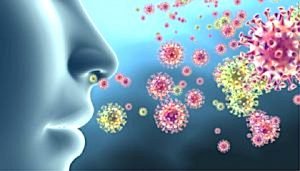 Periodontal Disease & COVID-19
– Is There a Correlation? – 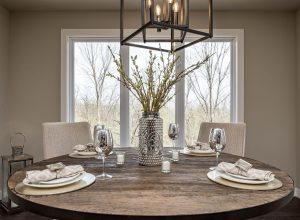 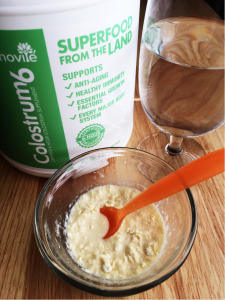