Yes! You read it correctly!

I am close to 69 years old. At this stage of my life, death becomes more of a reality. I know there have been more years behind me than years remaining ahead. When I look around and see my contemporaries, I see the reality of getting older is often coupled with increased morbidity.

A majority of my contemporaries are dealing with chronic diseases that are slowly but significantly decreasing the quality of their lives. Many take several prescription medications; a few get sick easily and frequently; some have difficulty with their ability to walk and climb and enjoy the life they once adored. They appear to be dying a slow death. Their quality of life moving forward is becoming more and more compromised. This is not the way it was meant to be.

Most animals in the wild live a life to its fullest, and then die. They all die an inevitable death, as all living creatures do. But, when they die, most have lived a healthy life until their bodies give way. Most experience a healthy death.

Most of our primal ancestors didn’t show signs of chronic diseases debilitating their bodies. Most contemporary primal societies around the world live a strong and active life until they die – a life free of degenerative diseases. More often than not, they die a healthy death.

If I could create the imprint I would leave in this world, it would be to prove that an incapacitating life is not the way it has to be. I would want to teach, and be an example of, a life lived in health until death. I would want to scream from the hilltops that there is a way to have a healthy death. I would hope to be believed by my kids and their kids and everybody else who cared to listen.

I wrote an article titled, Born to be Healthy, which was published in seven installments in my Blogs as well as in its entirety in the November/December 2015 issue of Well Being Journal. I have included the entire PDF article (20 pages) from my blog post HERE. I also have a book that is in the hands of my literary agent titled, Hunger for Health!

I believe my mark in society is becoming more indelible as I spread the words about a healthy life and eventually a healthy death.

Can Gut Problems Cause Gum Problems?

Don’t Kill All The Bugs 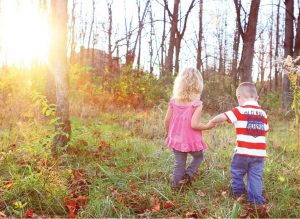 Gratitude
– For My Pillar of Strength – 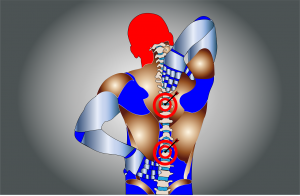 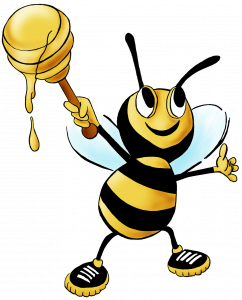