I have asked myself, “How did I contract multiple myeloma?” This is a rare disease. For 2018, the American Cancer Society estimates about 30,770 new cases of multiple myeloma will be diagnosed in the United States.

My oncologist tells me that there is no known cause of multiple myeloma. However, he is convinced that my current Paleo nutrition and lifestyle kept me healthy for as long as it could. While most peer-reviewed medical papers state there is no known cause, there is some research suggesting that ionizing radiation may cause plasma cells to become malignant. Interestingly, one research paper showed that 50-79-year-old male dentists had a higher risk for multiple myeloma compared to the general population.

I am facing my mortality, but I am not succumbing to conventional statistics. At this time, I am leading my life as if I am going to solve my challenge. However, I have racked my brain to figure out what may have occurred in my life to affect malignant changes in my plasma cells.

I cannot prove what caused multiple myeloma to manifest in my body. Initial damage to my plasma cells could go back decades before the emergence of clinical signs and symptoms of this bone marrow cancer. But, I have some ideas. Insults to my body, which have been cumulative over time, may have initiated and advanced this disease.

The Development of Multiple Myeloma

Medical doctors have known that multiple myeloma begins with one unhealthy plasma cell in the bone marrow. This unhealthy cell is able to multiply rapidly because it will not mature and die naturally. This malignant cell produces more malignant cells that eventually overwhelm the production of other healthy marrow cells. Specifically, malignant plasma cells crowd out healthy white and red blood cells. This can lead to fatigue, anemia, internal bleeding, decrease in the ability of the immune system to fight infections, and increase in bone destruction.

Multiple myeloma cells produce abnormal antibodies that the body cannot use. In time, these abnormal and nonfunctional antibodies accumulate in the body replacing healthy antibody production. Ultimately, the body succumbs.

As I have promised, I will update my progress and experiences regularly. 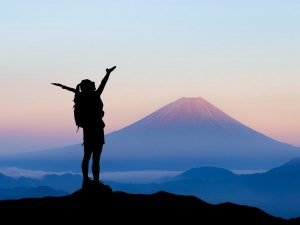 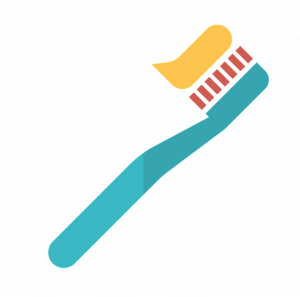 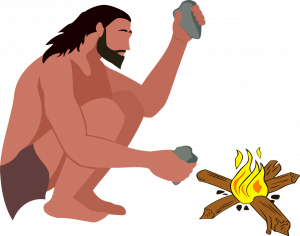