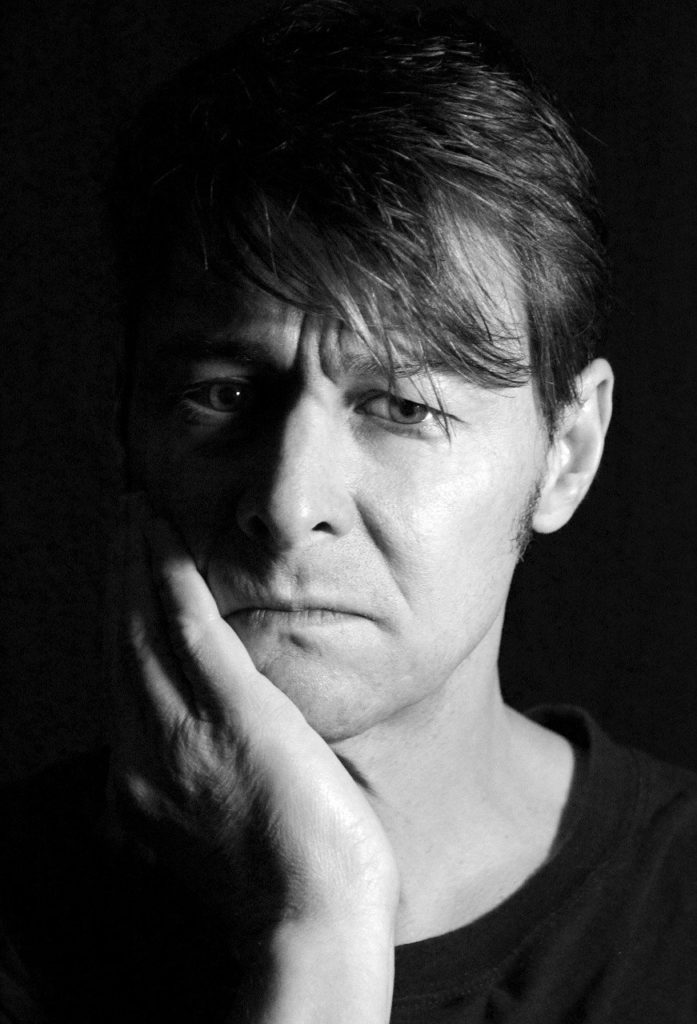 The Stress of COVID-19 and its consequences 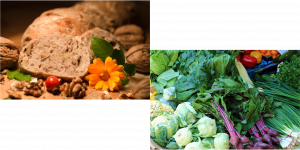 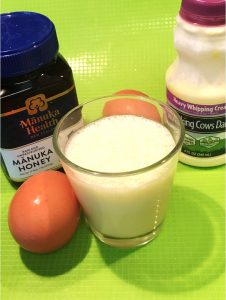 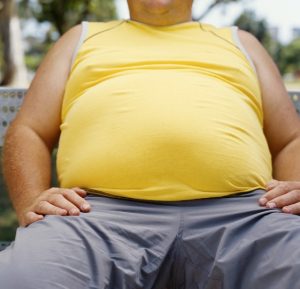